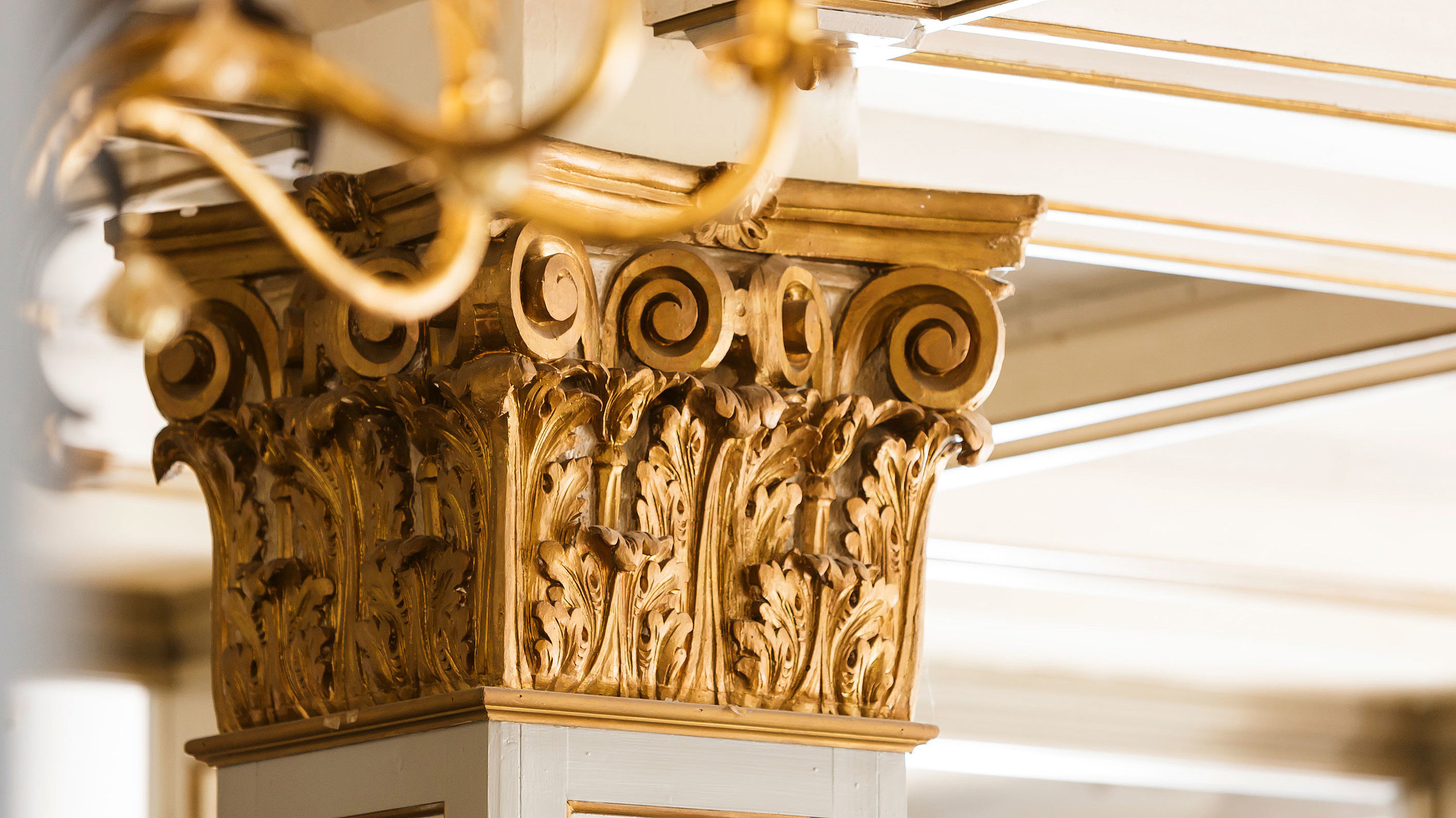 Designed to be a manor

The Palais Adelebsen, formerly the "Adelshof von der Osten" and today the Fürstenhof Celle, is one of many manors from Celle's baroque period, but the only one still standing in its entirety. It offers the typical image of one of those beautiful country houses built near the castle under the reign of duke Georg Wilhelm.

The construction of the old Baron house in 1670 is attributed to adventurous Venetian Francesco Maria Cappellini Stechinelli, whom duke Georg Wilhelm brought back to Celle from one of his trips to Italy and who went on to turn from a young beggar to a wealthy and much respected man at the court.

After Stechinelli and French major general von Beauregard, the house was inhabited by various noble families, such as the von der Ostens and Adelebsens when they had been appointed to officials at the court or judges at the High Court of Appeal in Celle, which today serves as the Higher Regional Court.

From 1787 until 1817, Carl Friedrich Earl of Hardenberg, council of the High Court of Appeal, lived on the property. The father of the judge of Celle had been awarded earldom by the emperor.

The ancestral castle of the Hardenbergs near Göttingen can be visited to this very day, and we remember important ancestors of the family: from Friedrich Leopold von Hardenberg (1772 to 1801), a Romantic poet who went by the name Novalis to Karl August, Price von Hardenberg (1750 to 1822), who served as government official in Hannover, then for the duke of Braunschweig, and was appointed to foreign secretary by King Friedrich Wilhelm III and to Chancellor of Prussia in 1810. The property changed owners over the years, and a difficult phase with billeting during and after the Second World War followed. Lastly, the property would be owned by the township of Celle.

It was Christian-Ludwig, Earl of Hardenberg, who, in commemoration of his ancestor, saved the manor, now under monumental protection, with great personal and financial effort from being torn down in 1969. In doing so, he preserved a valuable piece of cultural and town history for following generations and citizens of Celle, was to become the founder of the prince court of Celle and to create a hotel with an individual style, which was inaugurated in 1970.

Since 2005, the Hotel Fürstenhof Celle forms part of the Althoff Hotel Collection.

Sign up for offers and news
Our Newsletter:
Signup now