Versailles and Winchester Castle served as architectural models when Prince-Elector Johann Wilhelm II of Duesseldorf – shortened to Jan Wellem in the Rhineland dialect – ordered the construction of his “Maison de Rétraite” at a prominent site on the Bensberg mountain terrace with a breathtaking view of the cathedral city of Cologne.

While he had at first conceived of the imposing structure as a hunting lodge for his second wife, Maria-Luisa of the Medici family, Johann Wilhelm changed his plans following a visit to Versailles and ordered his architects to build a castle whose dimensions already impressed visitors in his own time – including Johann Wolfgang von Goethe.

When the Prince-Elector died in 1716 without ever having used his “Rhenish Versailles”, his widow soon returned to Italy. She took the numerous artists, plasterers and painters with her. Thus the building remained unfinished and was used over the centuries as a military hospital, cadet school, boarding school and refugee centre. Then in 1997 the Aachener & Münchener life insurance company bought the seriously dilapidated building and, with an investment of 75 million Euros, remodelled it as a grand hotel of the international luxury class. In year 2000 the Grandhotel Schloss Bensberg was finally opened.

We provide complimentary WiFi at the entire property.

Cars with an oldtimer plate park free of charge.

It is not possible to pre book a parking-lot.

The garage is equipped with 2 Tesla-Chargers and 1 Charger for BMW.

Our Check-Out time is 12 noon.

Dogs are allowed in the hotel, except of restaurants and beauty & spa area, and will be charged with EUR 30,00 / day

Yes, the hotel has rooms that are interconnecting. Please let us know in advance if you require them.

We will provide you with a baby cot free of charge. Please book a room category from Grand Superior onwards and let us know your preferences in advance.

Extra beds are available at EUR 50,00 per day and bed. Please book a room category from Grand Deluxe onwards.

The hotel disposes 2 accessible-single-rooms with a wheelchair-accessible shower.

Please make a note in your reservation and the hotel will get back to you.

We are a non-smoking hotel, all our rooms and public areas are smoke free.

The hotel does not have rooms with balconies.

Our hotel has a 1.000qm large 4 elements spa, incl. pool, beauty center and fitness studio. Our overnight guests can use the Beauty & Spa area free of charge. 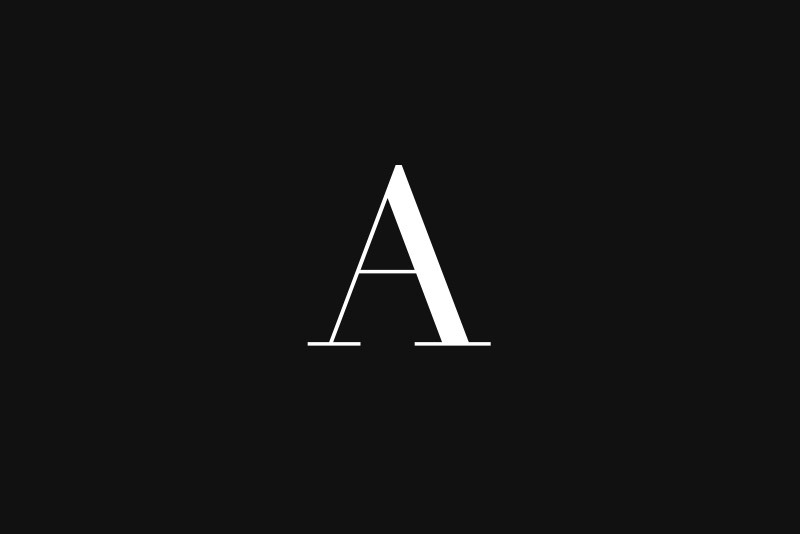